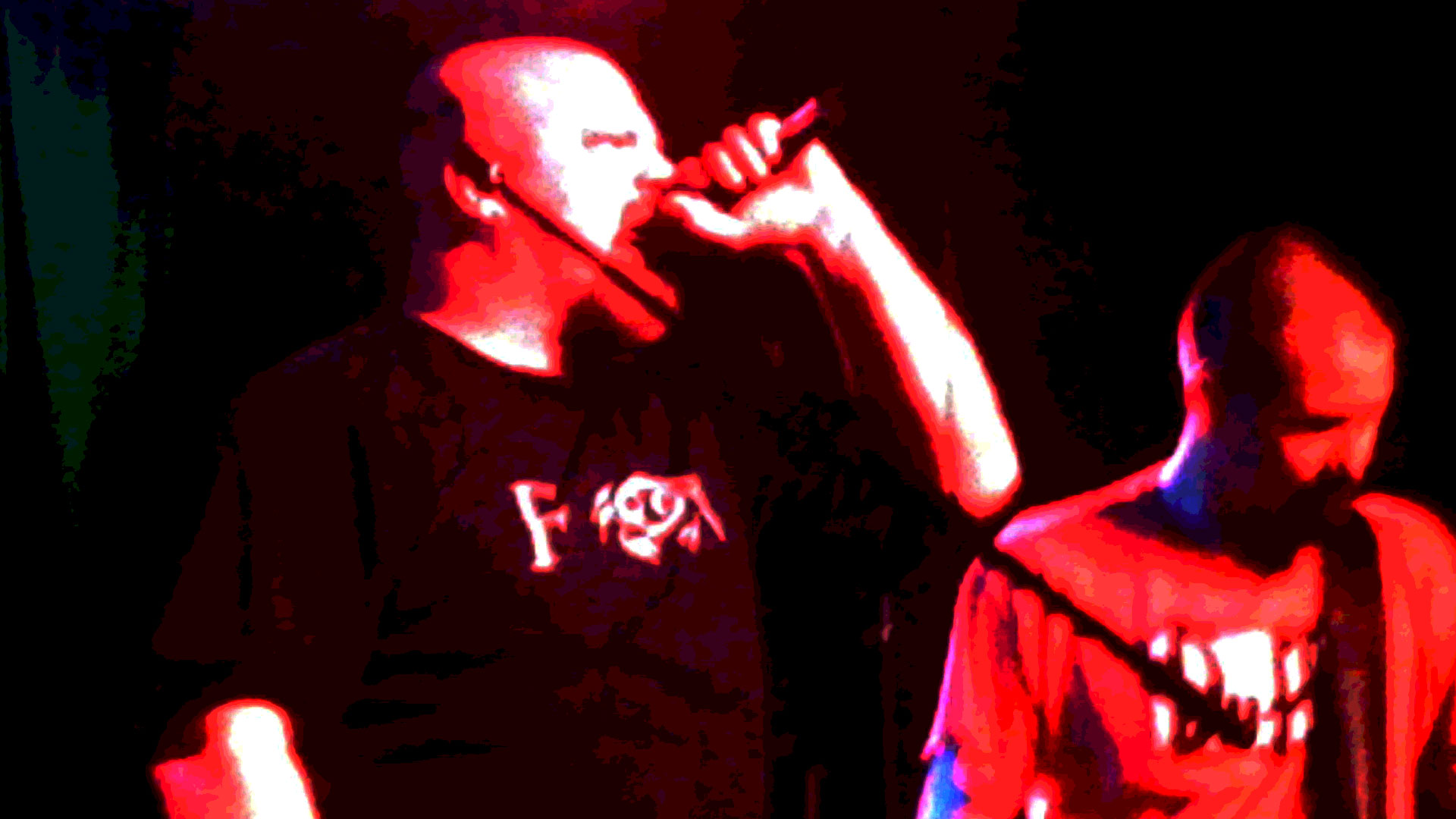 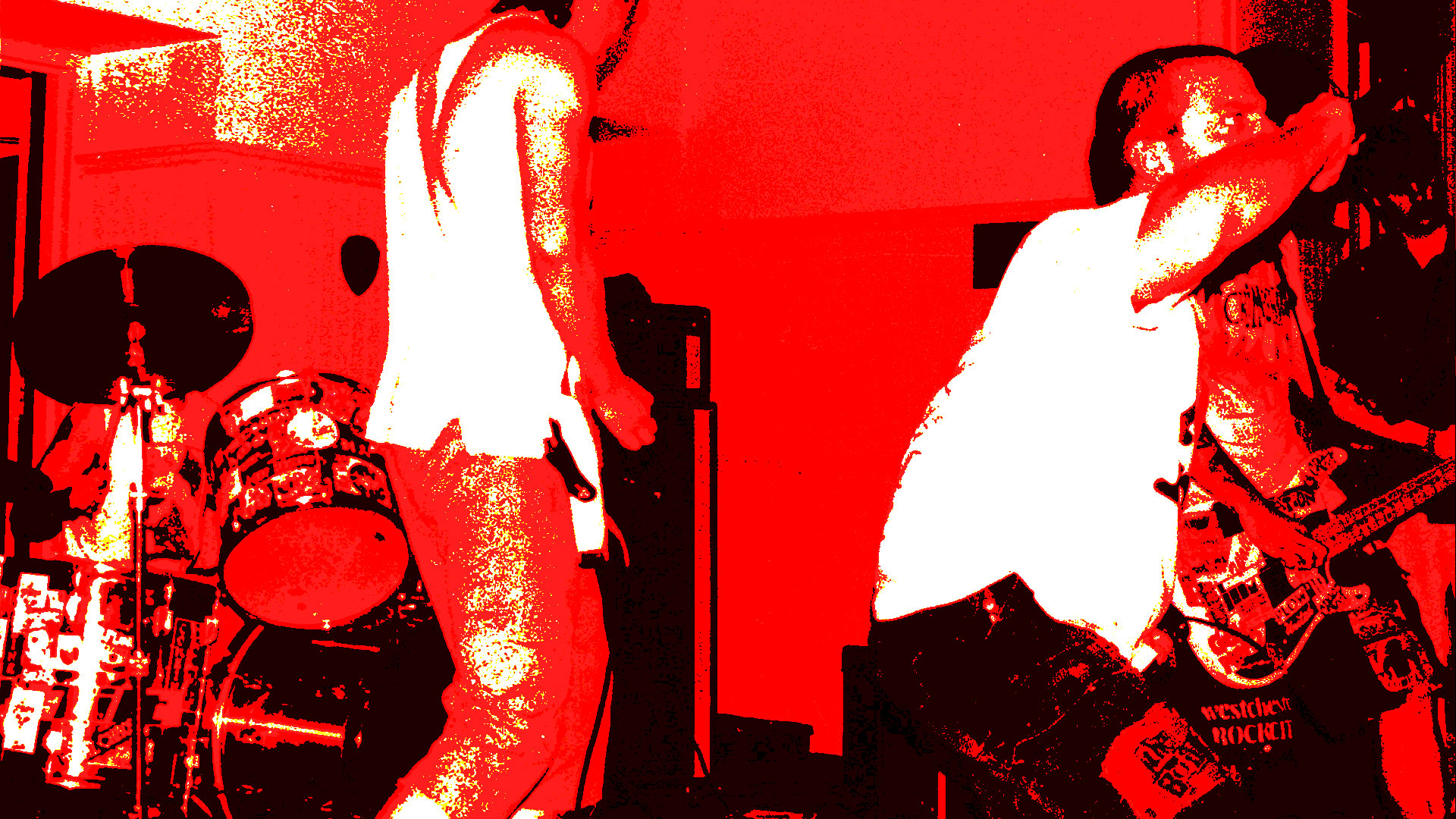 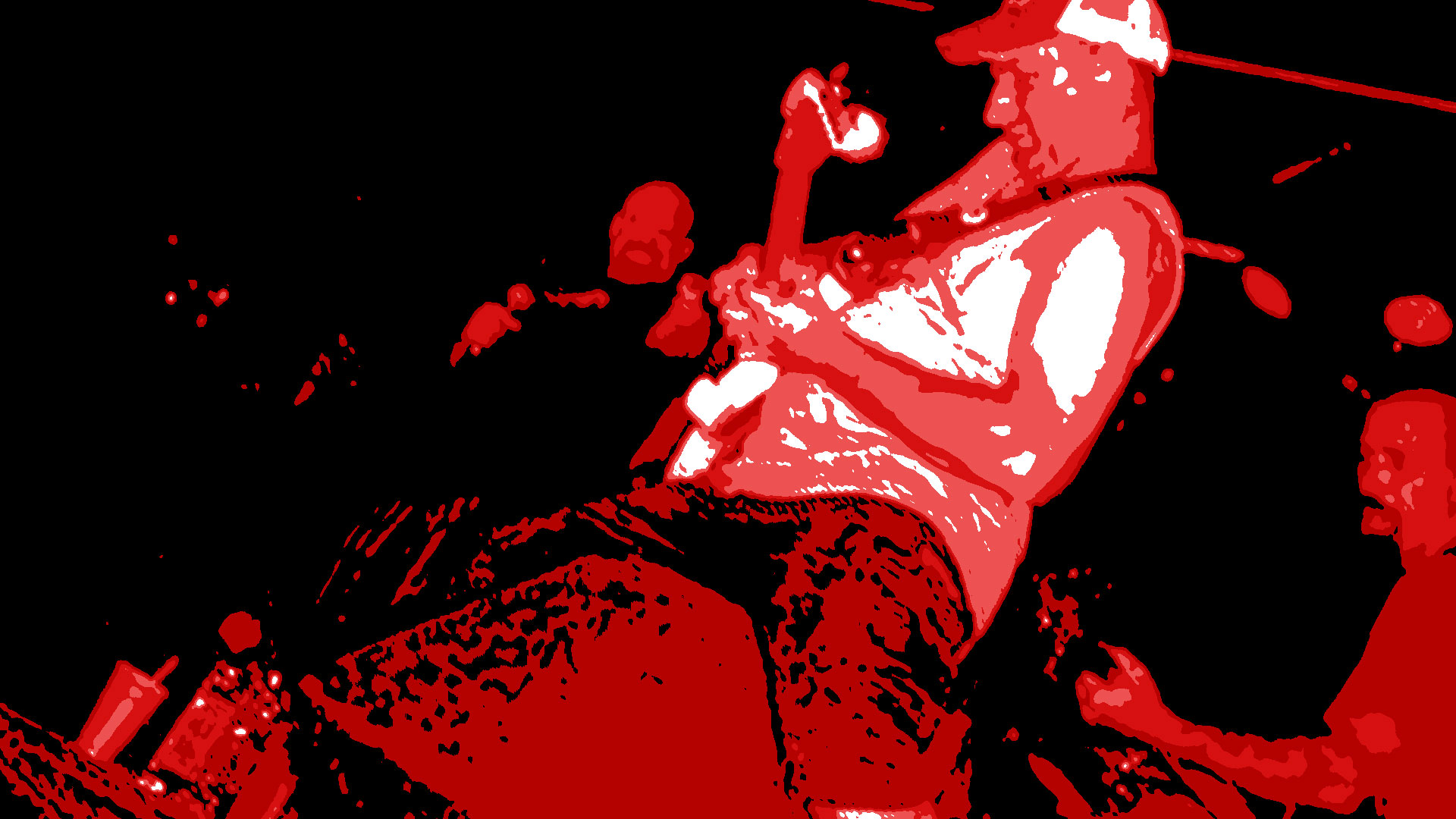 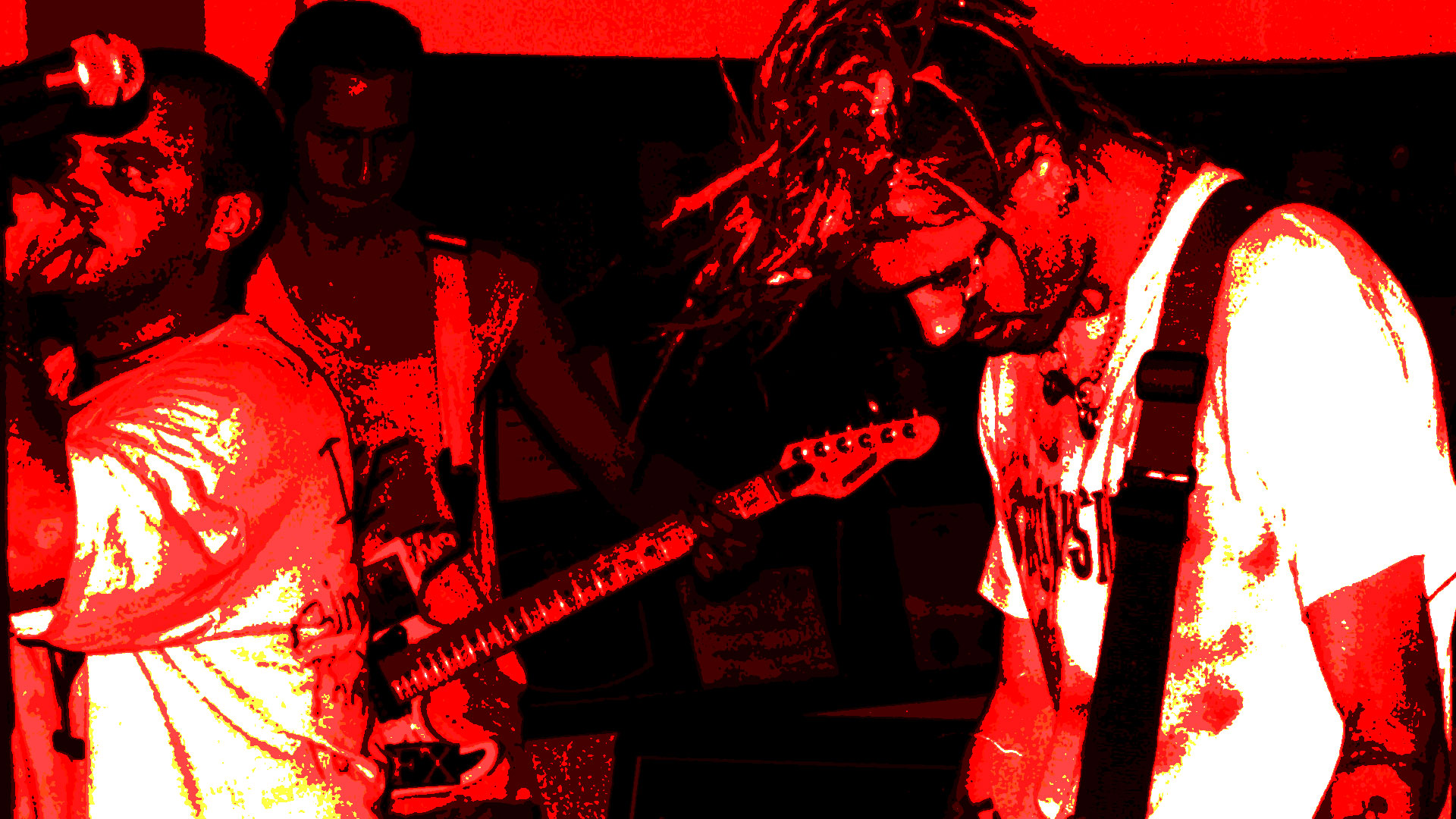 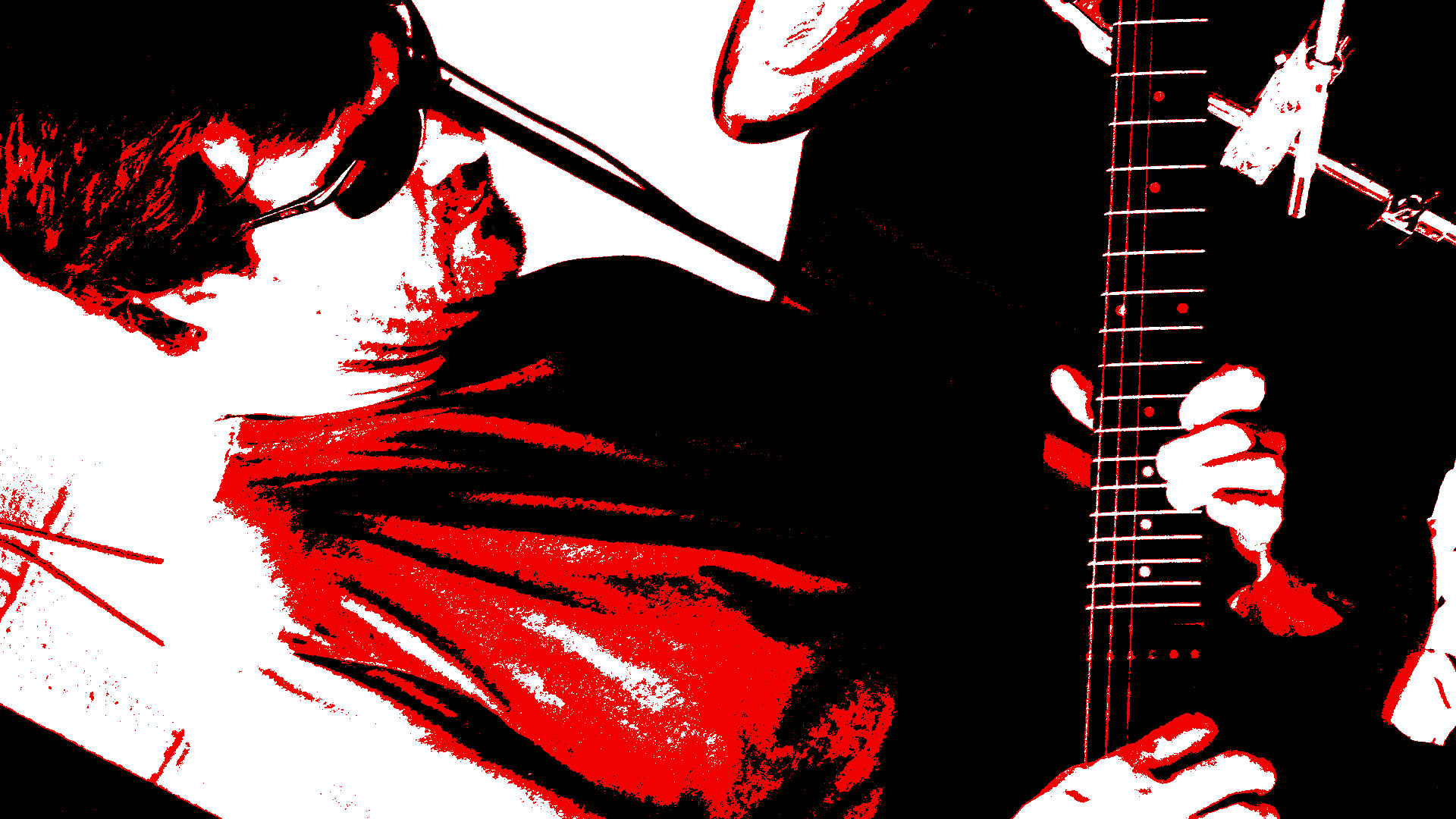 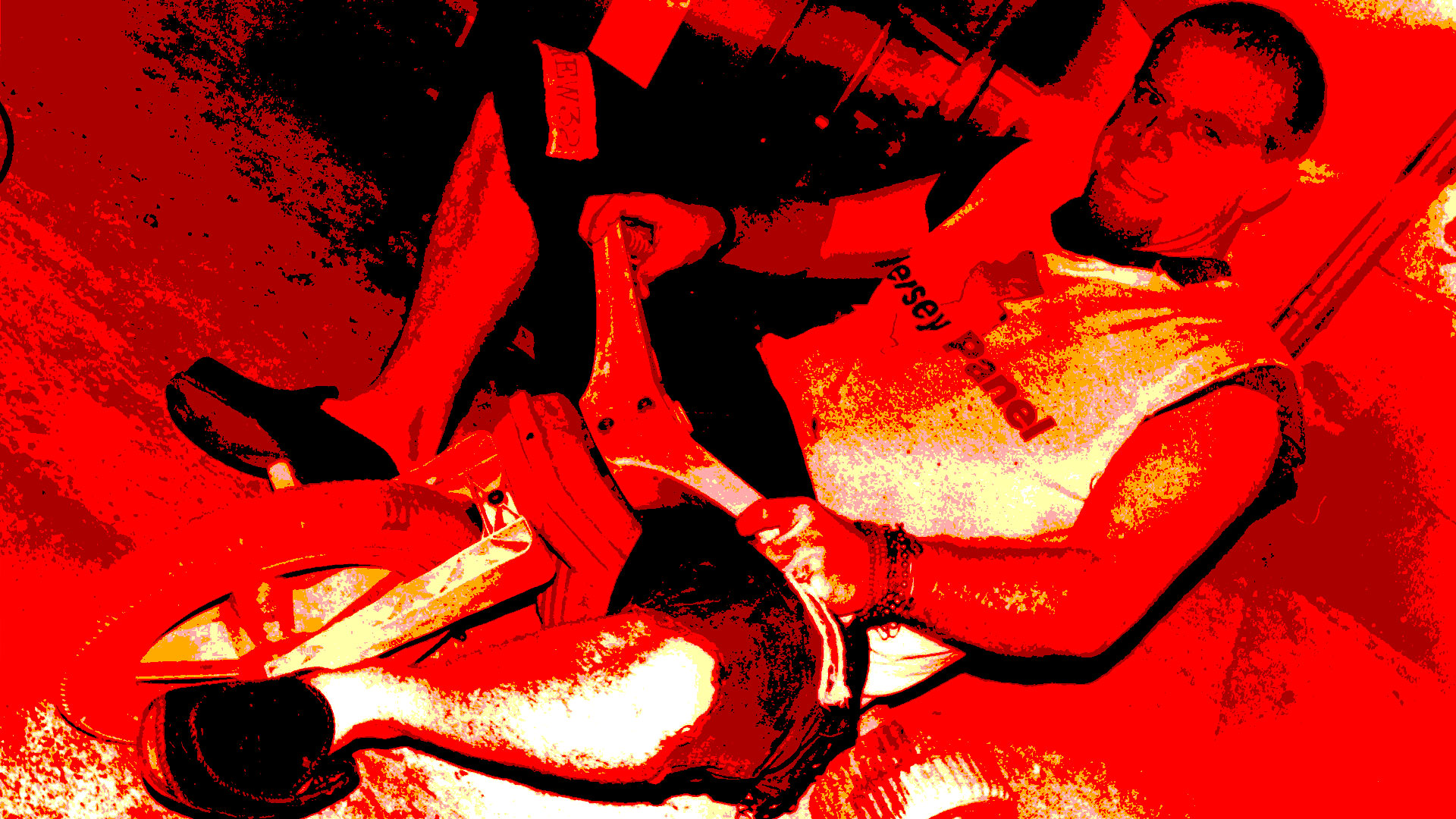 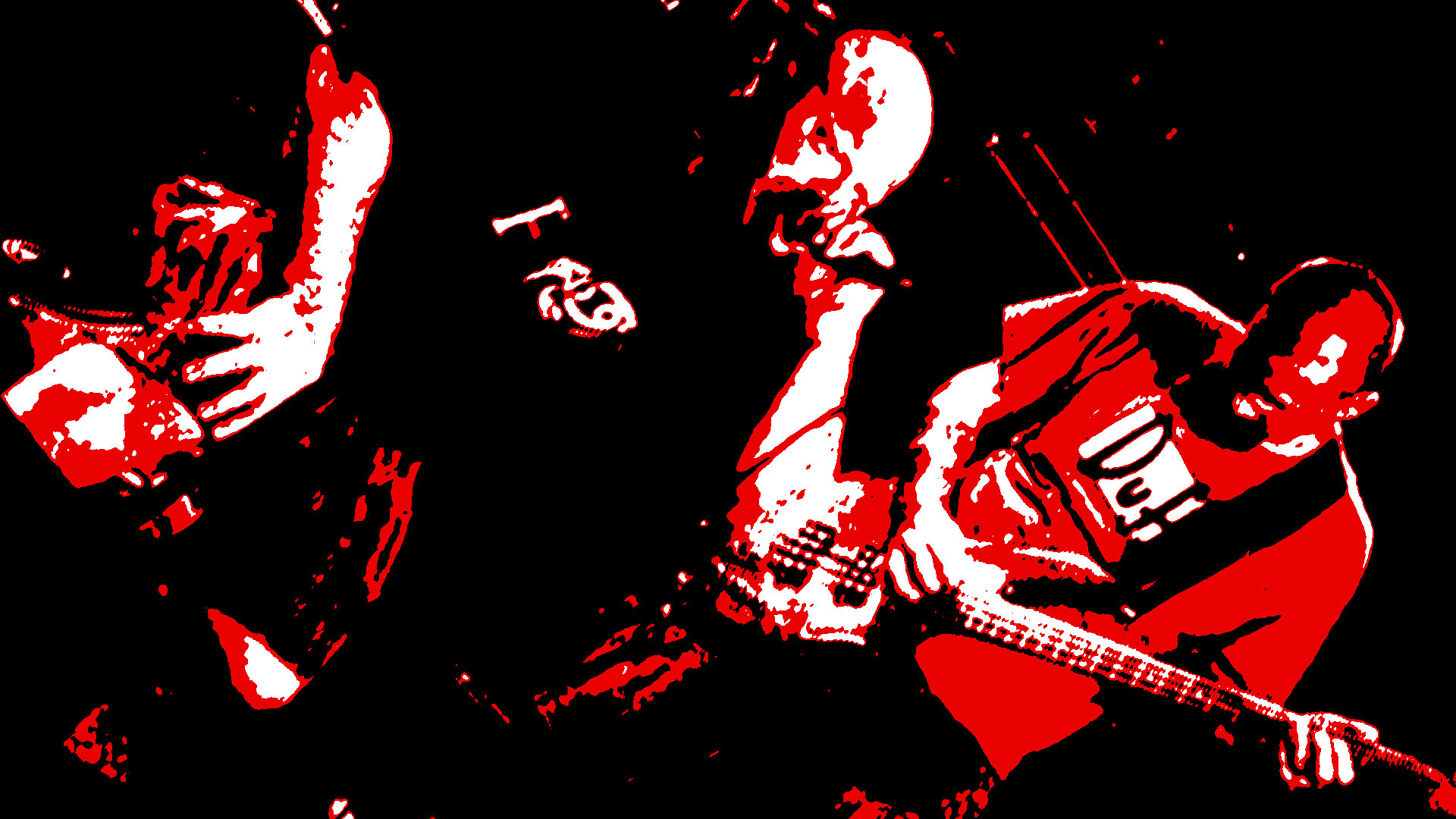 Cover your ears and hide your whiskey, here comes Corrupt Justin. After a thirteen year hiatus, these West Chester Rock City rock stars are back to play loud & fast punk rock music like they did in the 90’s.

Corrupt Justin started out back in 1995 as a bunch of guys in West Chester Rock City that loved to drink and play punk rock. Kevin shredded the vocals, Doc beat the hell out of the drums, Karnish and Steve M ripped up the guitars, and Josh banged on the bass. After the first year, Steve M and Karnish went their separate ways. Doc switched to guitar and Steve K took over the drums. They continued to tear up the Rock City scene for another year, then decided to teak a break.

That “break” ended up lasting for thirteen years. Then, in 2010 they decided to get together and play again to celebrate Kevin’s triumph over cancer. Steve M rejoined the group and they set up the “Rock City Reunion Show” in August, 2010 at The Note in West Chester and were joined by friends Wally, Tallman, and Much Worse for an awesome benefit show. They had so much fun that they decided to continue performing whenever they could fit in a show.

If you are in the greater Philadelphia area, and if you’re extremely lucky, you may catch this group of misfits performing at a venue near you (sometimes under the pseudonym “Wookiee Punch”). If you see them coming, hang on for dear life and prepare yourself for a sonic assault that will prove that old guys can still rock.  Rock on! 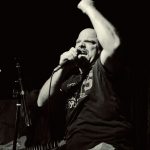 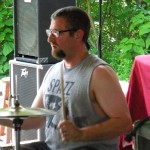 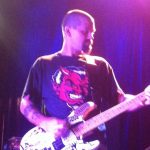 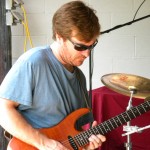 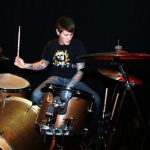 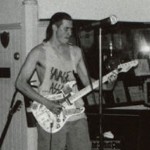 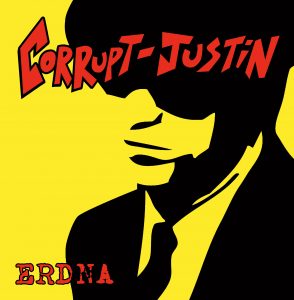